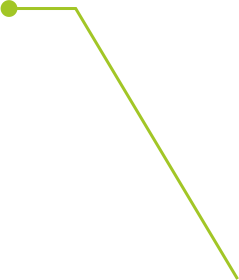 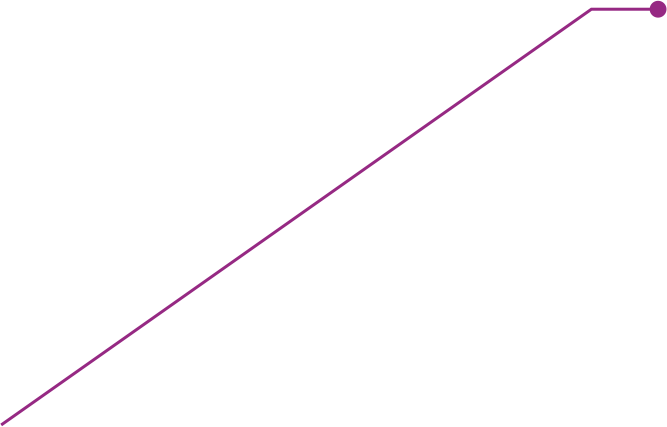 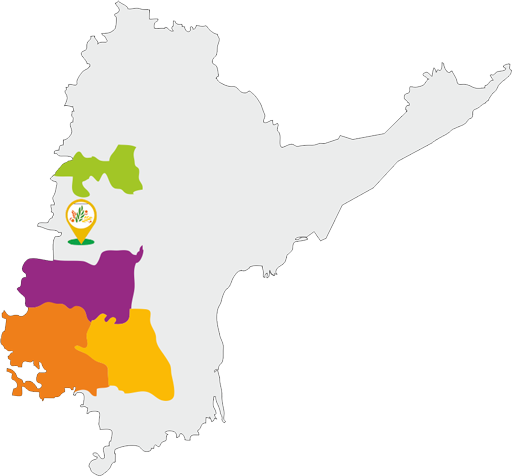 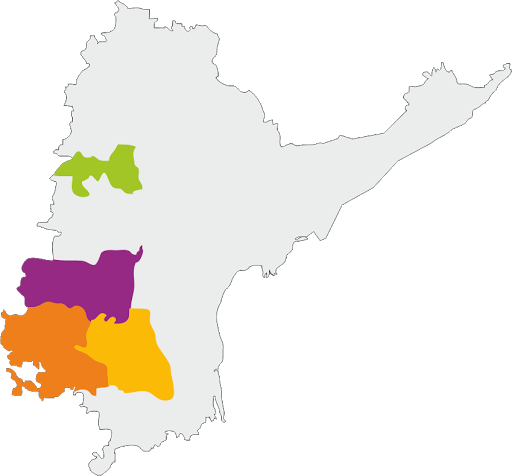 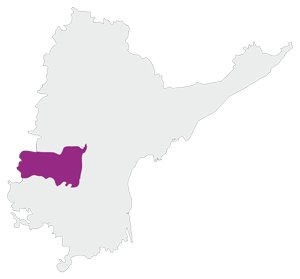 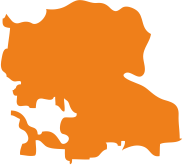 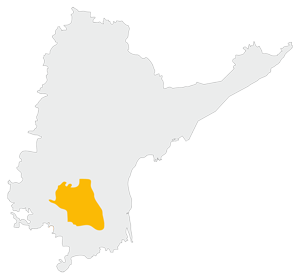 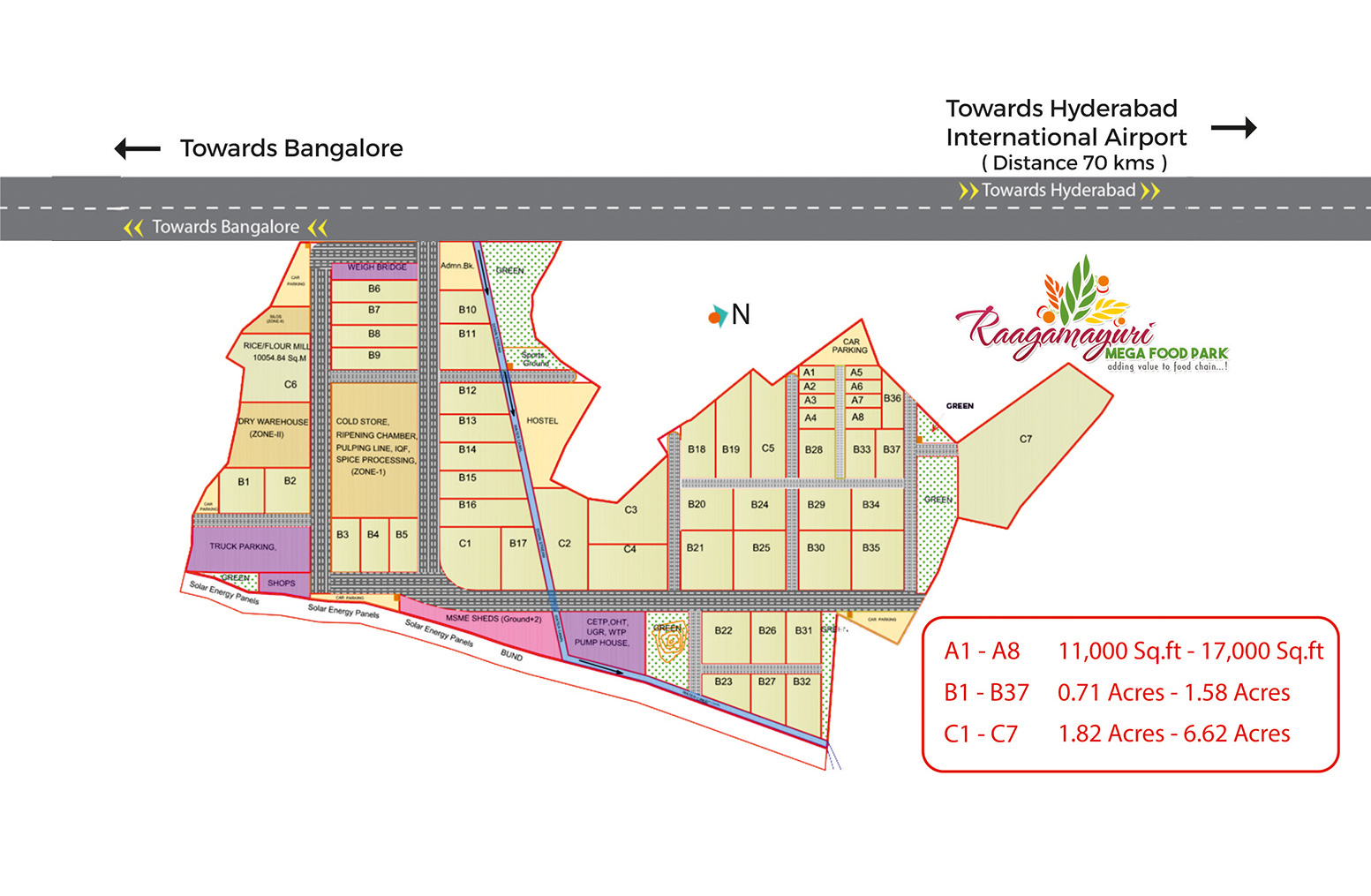 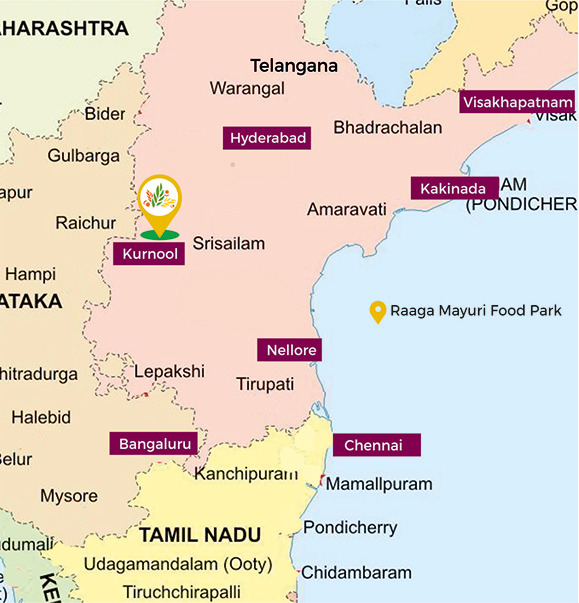 JOGULAMBA GADWAL IS A DISTRICT IN TELANGANA STATE, IT'S MAIN OCCUPATION IS AGRICULTURE.

A major part of the district is categorized under pediment/pediplan, with isolate residual hills of granitic gneisses and migmatites.The residual hills are demarcated in the map as hills and valleys. Quartzite and shale constitute the Srisailam plateau.In the northwestern corner, the Deccan traps, because of their horizontal disposition, also show a plateau feature. 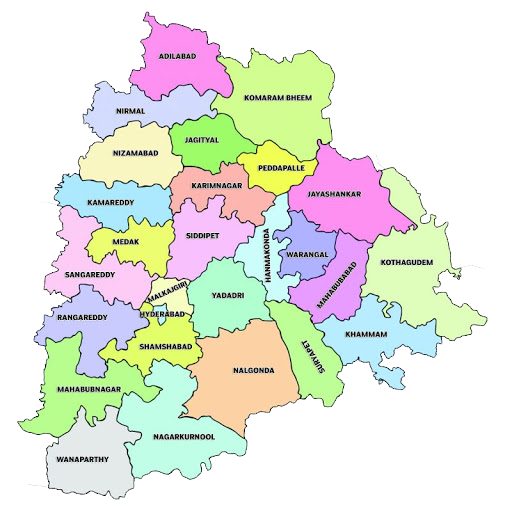 Telangana is a land locked state in southern India.It has an area of 114,840km2 and is the twlfth largest state in india.ost of it was part of the princely state of Hyderabad, (Medak and Warangal Divisions),ruled by the Nizam of Hyderabad during the British Raj,joining the Union of India in 1948.In 1956,the Hyderabad state was dissolved as part of the linguistic recoganization of states,and the Telugu speaking part of Hyderabad State,known as Telangana, was merged with former Andhra State to form Andhara Prades.On 2 june 2014,Telangana was formed as a new 29th state of india,with the city of Hyderabads it's capital. Hyderabad will continue to serve as the joint capital city for Andhra Pradesh and Telangana for a period of not more than ten years.

Telangana is bordered by the states of Maharashtra,Chhattisgarh to the north,Karnataka to the west,and Andhra Pradesh to the south,east and north east.It Shares small border with Orissa too.Telangana has an area of 114,840 square kilometers(44,340 sq mi),and a population of 35,286,757(2011 census).

It's major cities include Hyderabad,Warangal,Nizambad,Karimnagar,Ramagundam and Khammam